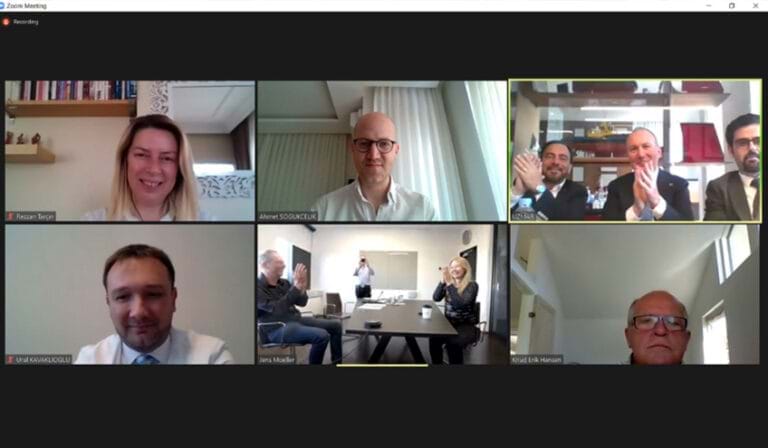 The contract for a RAmparts 3000 series newbuild tugboat is signed between Port of Aarhus and UZMAR Shipyard over the video conference on May 29th.

The tug is far more environmentally friendly and highly efficient compared to the tug it will replace.

“Towing is very much about strength and precision, and when the Port of Aarhus now chooses to invest in a new tugboat, these parameters have also been the focus. But also sustainability has played a significant role in deciding the tug boat replacement.” Customer Manager Nicolai Krøyer says that after an EU tender, the tugboat was set to build by Turkish shipyard Uzmar Shipbuilding.

“The shipyard lived up to all our requirements, and at the same time they can deliver a tugboat that can operate on one engine as we sail back and forth to the ship to be towed while using both ship’s engines during towing,” says Nicolai Krøyer, who points out that it will mean a significant amount of CO2 saving.

The new tugboat, which will be delivered in 2021, is also significantly stronger than the 40-year-old tugboat, Hermes. The new vessel has  65 tonnes of bollard pull, which is 20 tonnes more than Hermes.

“Not only does it has great strength, but it also has significantly better maneuverability and thus efficiency and precision in the work. It can assist the very large vessels arriving in Aarhus with great precision, as it comes with an ASD system (Azimuth Stern Drive), ”says Nicolai Krøyer.

In the future, the Port of Aarhus will also be able to assist East Jutland Fire Department from the waterside with the new tugboat, as it will be delivered with a fire fighting system.

UZMAR Shipyard of Turkey is well known for its signature projects such as “The largest RAL design to be built in Turkey” or “The first IMO TIER III tugboat of Canada”, which was delivered in 2019. UZMAR also was awarded as the fastest tugboat builder of the world in previous years. UZMAR Chairman of the Board Mr. Noyan Altuğ says they are very excited to be the solution partner at this project. I believe the environment-friendly tug we are to build for Port of Aarhus will serve an efficient duty in their fleet and will be one of our signature projects.

About Port of Aarhus

The EU has recognized Port of Aarhus as a port of European importance, as Port of Aarhus is one of the two Danish core ports, and it is comfortable in international competition with the container ports in e.g. Germany and Holland. 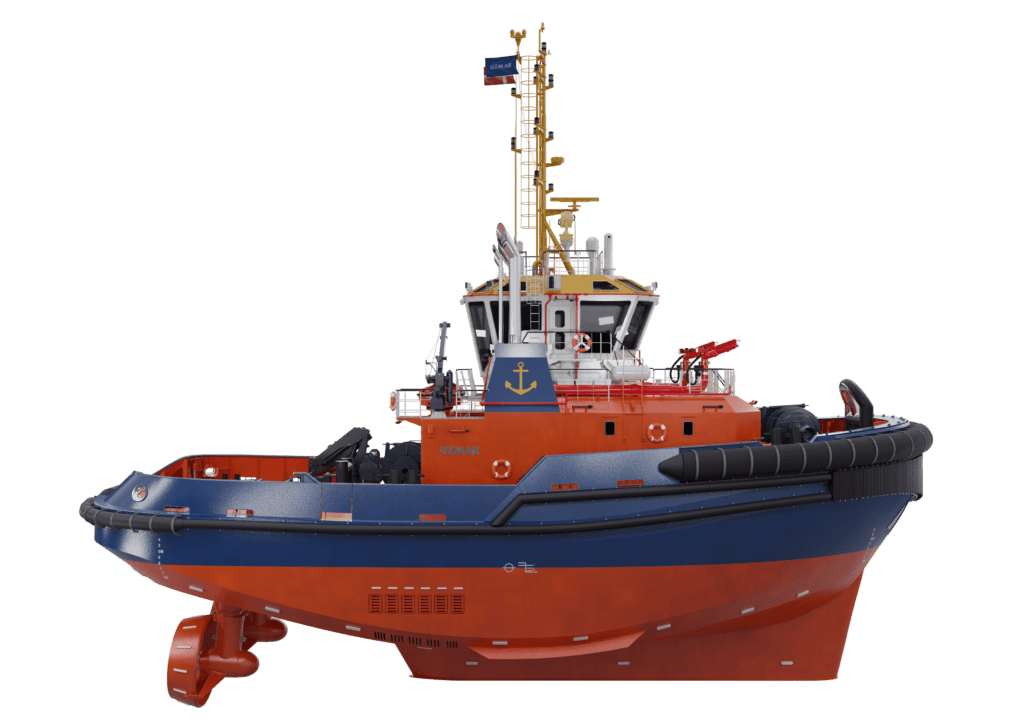 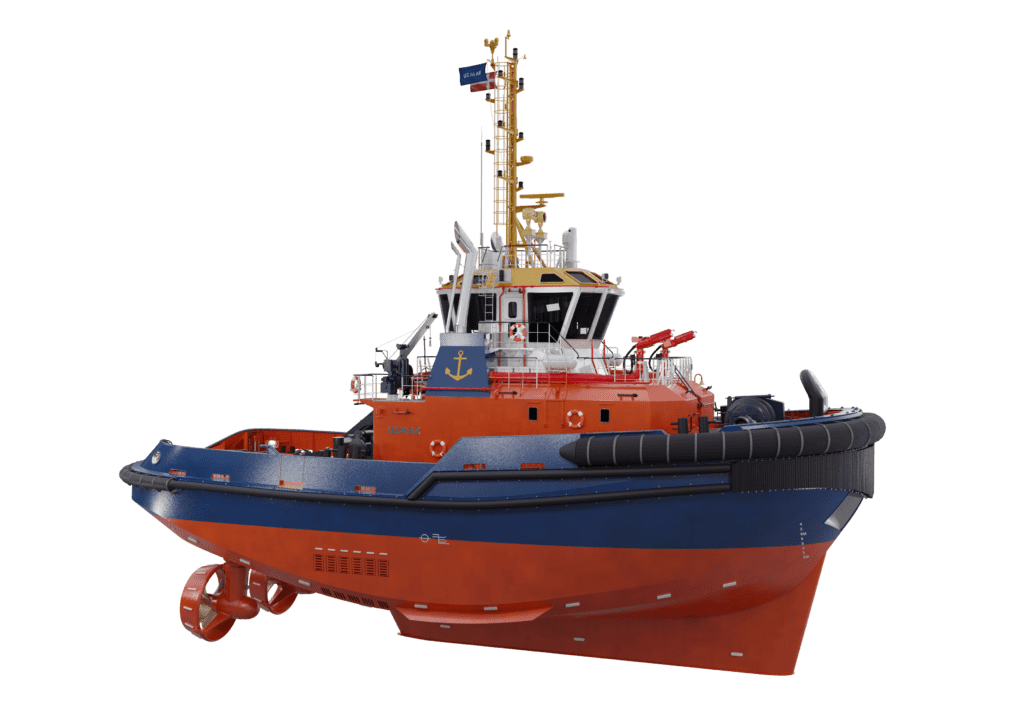 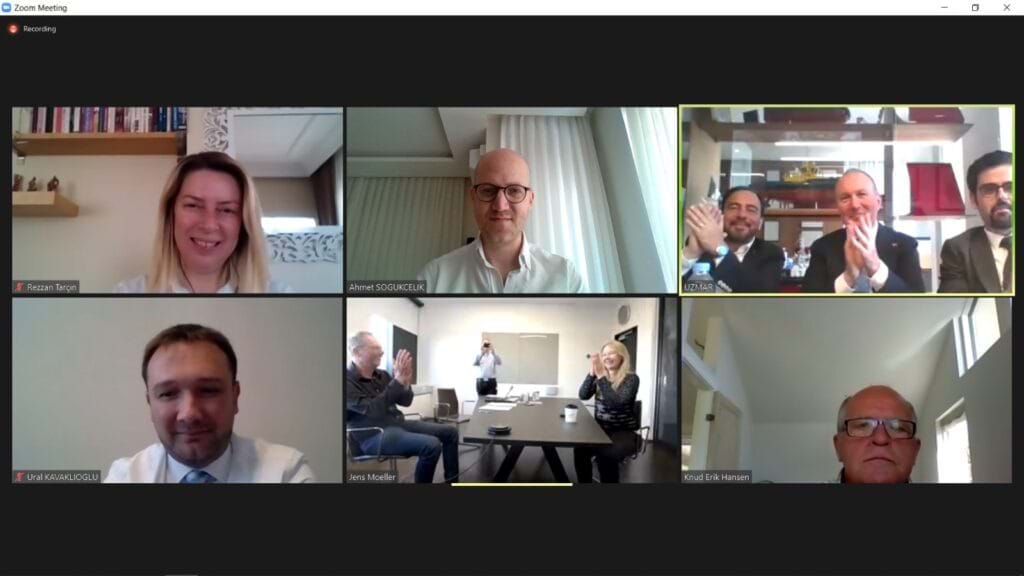